River City, Iowa is a stereotypical small town of 1912: everyone knows each other; everyone gossips about everyone else; town hall meetings take place periodically and everyone shows up; they resist change; and they shame anyone who is caught drinking excessively, gambling (or playing pool, perhaps?), or doing anything else outside of the norm. 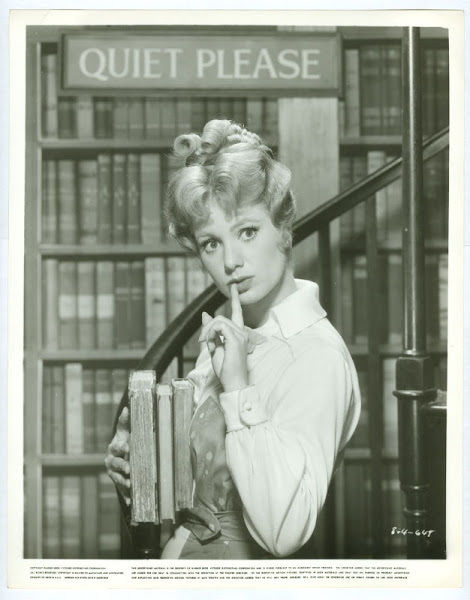 River City is not a very cultured place.  Marian's job in the library is to form a library collection that will improve the cultural level of River City - however, the mayor's wife and her possee consistently try to make this job difficult for Marian by saying that she advocates 'dirty' books.  Chaucer, Rabelais, Balzac!  These books contain themes of sexuality, vulgarity, rebellion, and more racy topics.  They further their point by personally accusing Marian of having inappropriate relations with a much older man, Mr. Madison, a friend of her late father.  The truth is, Marian was smarter than a lot of the residents of River City, and she wanted to enrich the town with a little bit of culture through the works of Balzac, Shakespeare, and more. 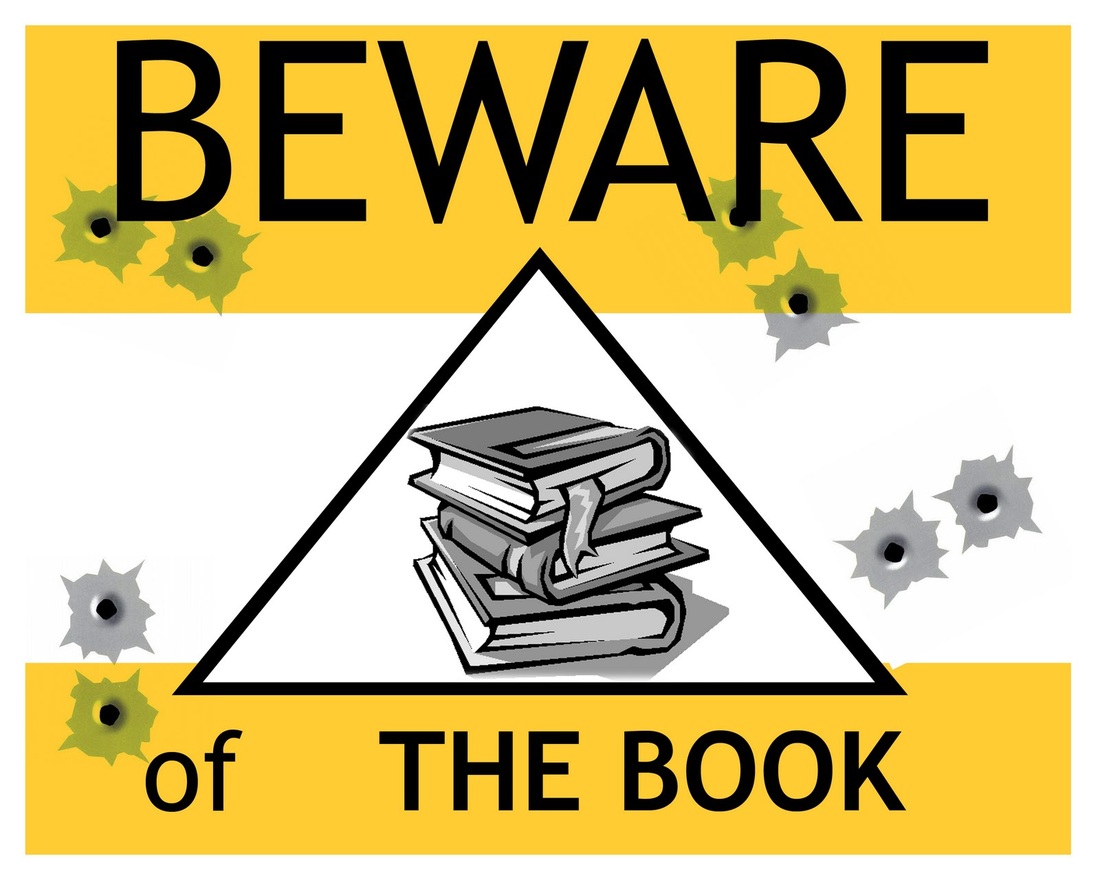 This page contains information about these 'dirty' books, authored by Chaucer, Rabelais, and Balzac, plus two other titles, specifically shown in the movie (1962).

The Canterbury Tales by Geoffrey Chaucer

The Canterbury Tales is a collection of short stories written in the 14th century about story-telling pilgrims.  This book is famous for being one of the most banned and controversial books of all time because of its criticism of the church and themes of sexuality.

Read more about this work here.

Gargantua and Pantagruel by François Rabelais

Gargantua and Pantagruel is a humorous work written in the 16th century about two giants.  Many people felt that this book was too obscene, too vulgar, and too scandalous to have a place in a library. The work contains satire and criticism of the church, as in The Canterbury Tales.

Droll Stories is a collection of thirty short stories written by Honore de Balzac, a writer who was notorious for writing in a very realistic, unfiltered manner.  This work is meant to be humorous but contains sexual themes that were seen as highly inappropriate.

Ulysses is a novel that was flagged as blasphemous because of the main character's deep and sometimes impure inner thoughts.  Joyce parallels stories of Odysseus, a legendary Greek king, illustrated in Homer's poem Odyssey.

This Persian poetry in this translation describes the true pleasures in life.  As Eulalie MacKechnie Shinn (the mayor's wife) said, the Rubáiyát of Omar Khayyám is a dirty, "smutty" book because of the references to: "lying out in the woods eating sandwiches"; "getting drunk off of gin"; and "drinking directly out of jugs with innocent young girls."

The Memoirs of Casanova: Spanish Passions (Volume 6) by Giacomo Casanova

The Memoirs of Casanova is a twelve-volume set of Giacomo Casanova's life stories.  Volume 6, Spanish Passions, is shown in the 1962 movie adaptation of The Music Man.  In Spanish Passions, Casanova has just been exiled from Italy, so he moves to Spain to continue his lavish lifestyle full of travel, gambling, and sexual encounters with several different women.